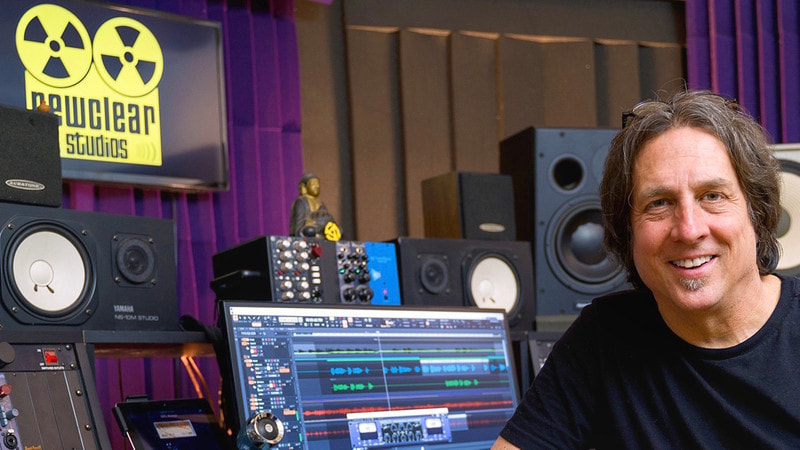 Jeff started out, as a radio DJ in the late 70’s when splicing tape was commonplace. As a diehard analog fan he has owned way too many reel to reels and has grown to become equally comfortable in the digital audio world. As a live sound engineer he has worked with such diverse acts as David Torn/Bill Burford, Kazumi Wantanabi, Eek-A-Mouse, The Roaches, Duke Robillard, Kim Simmonds, and Gary Wilson and the Blind Dates.As a singer-songwriter, he has released several albums and plays a multitude of instruments. As a certified techie, he holds degrees in Electrical Engineering and Telecommunications.

Jeff has a fondness for vacuum tubes, vintage guitars, hot peppers and old cars. So when not recording or performing, he can usually be found either under the hood of one of his old cars or growing his beloved hot peppers for his legendary NewClear Sauce. 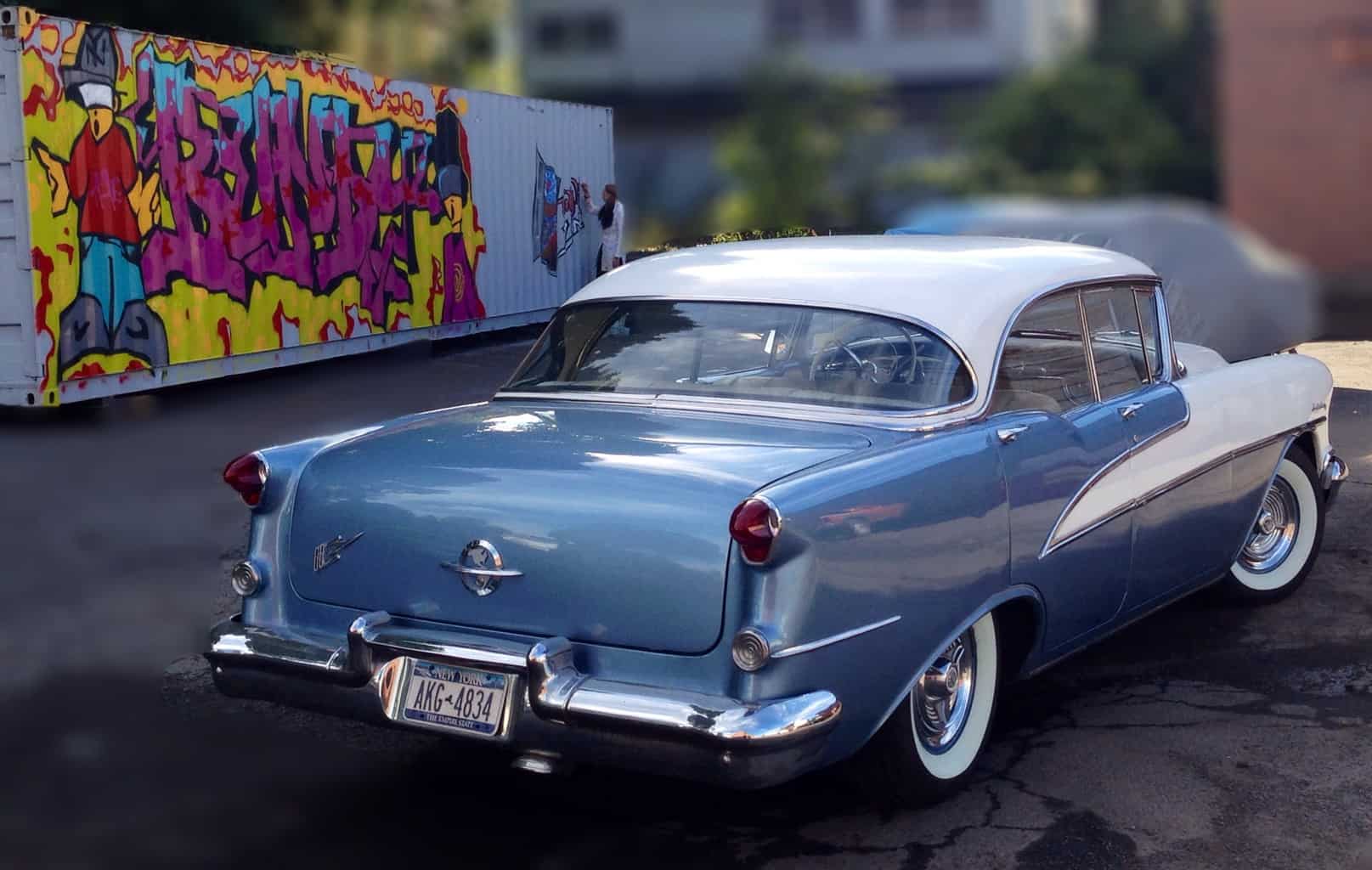 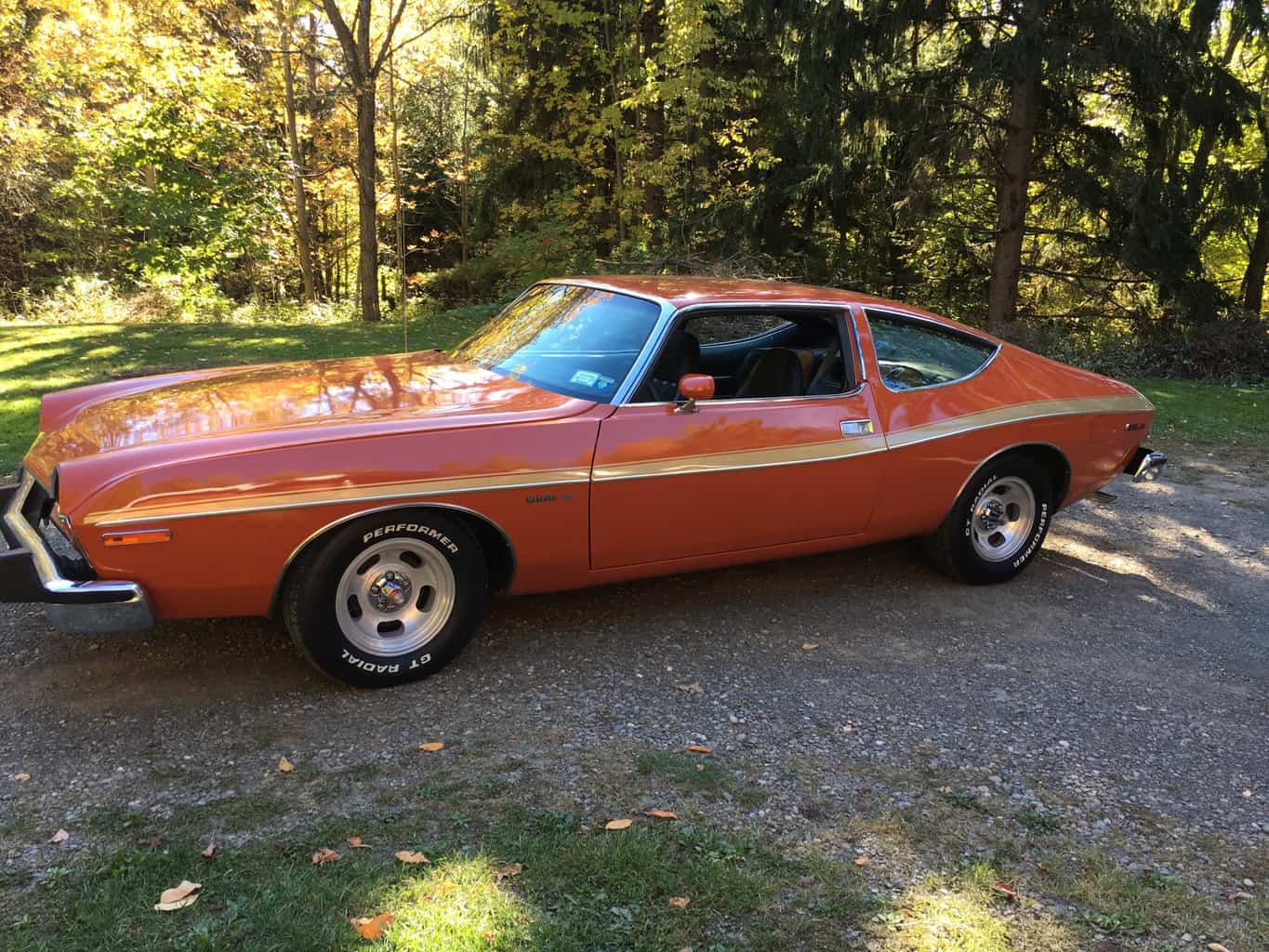 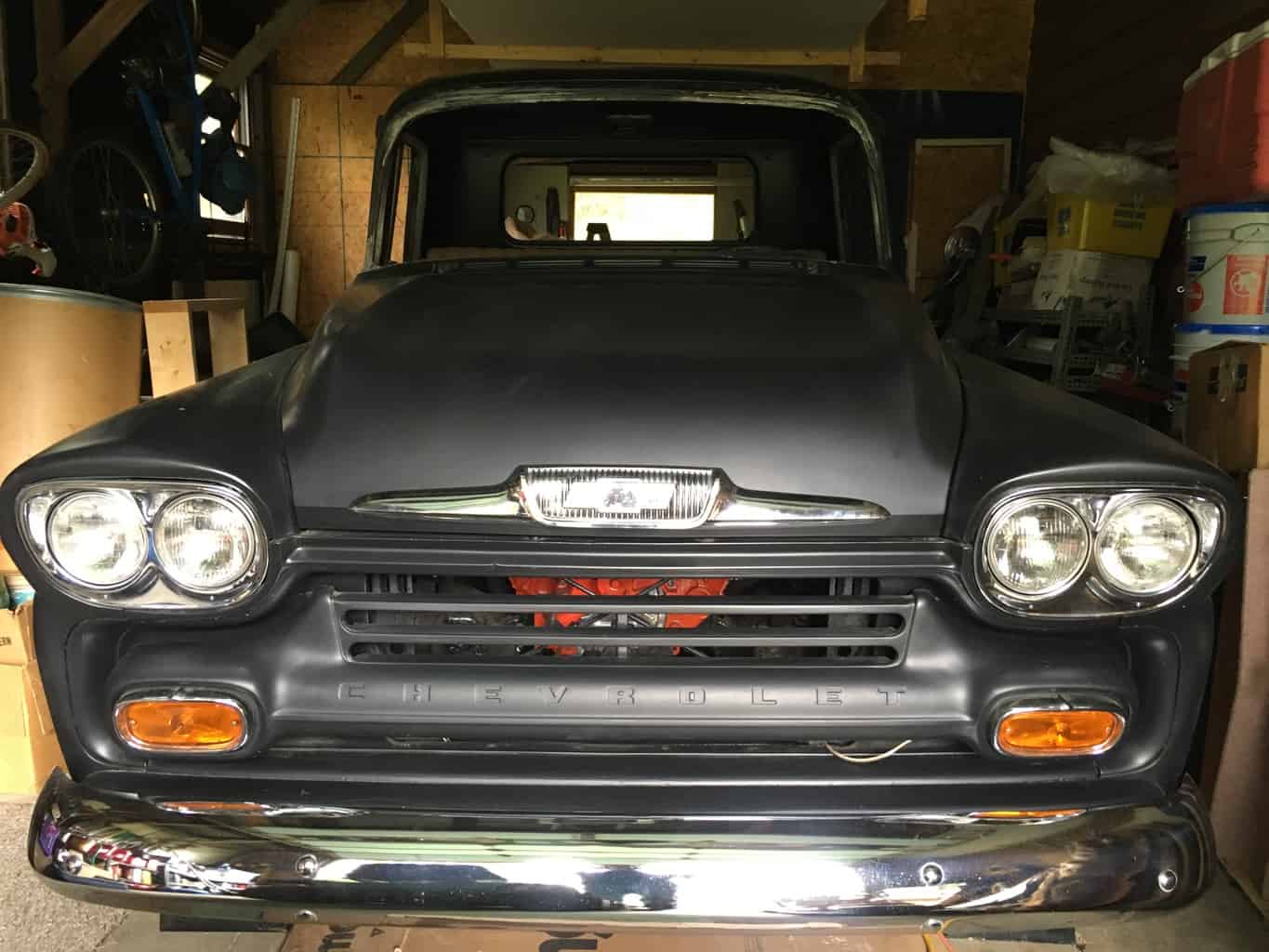 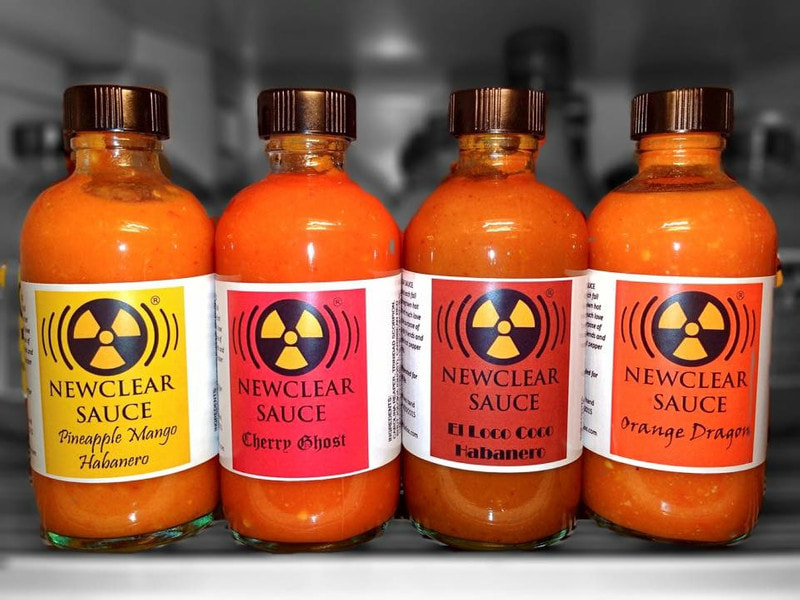 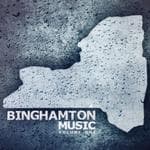 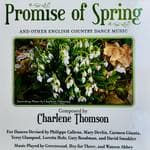 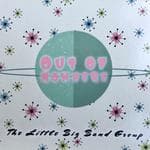 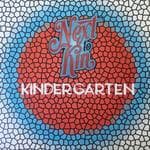 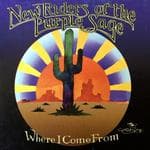 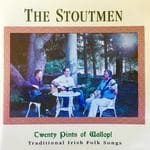 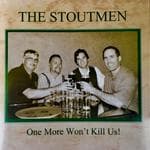 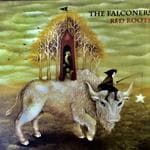 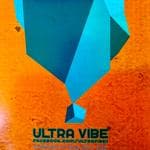 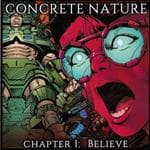 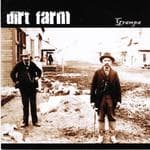 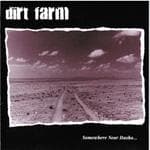 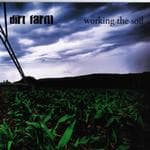 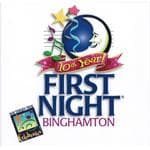 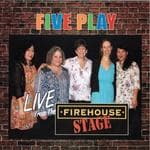 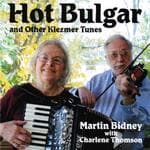 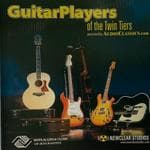 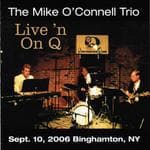 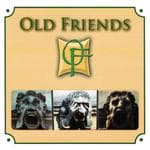 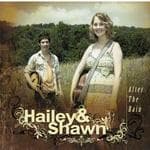 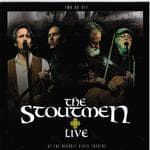 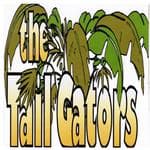 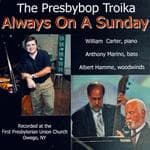 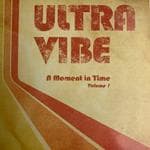